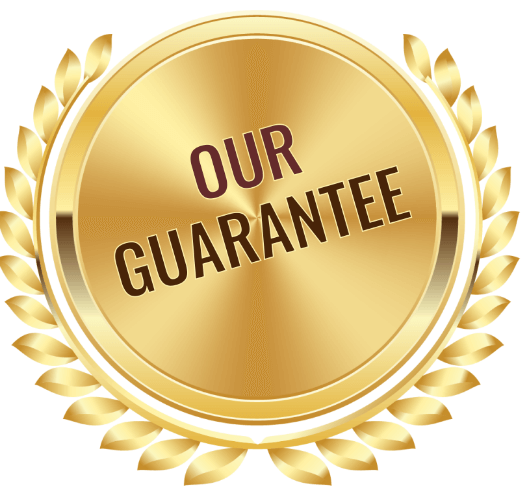 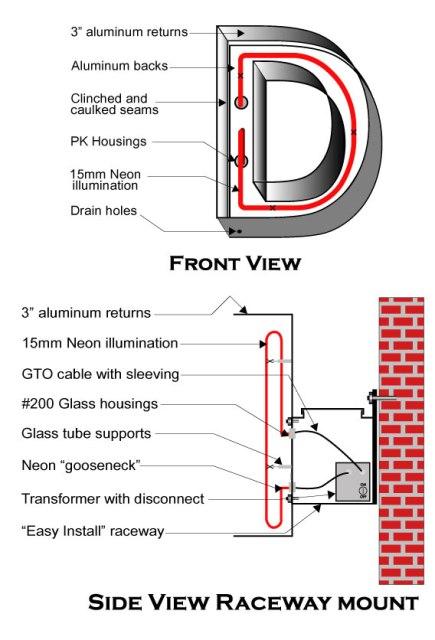 As the name applies open Face channel Letters, Neon is the source of illumination for this letter type, and the neon is actually exposed (instead of being encased behind colored acrylic.) The face of this letter is typically open, but an optional clear acrylic face is also available. Open Face Channel letters come in a wide variety of lettering types, fonts, styles, and only Neon illumination.

An open face letter return (side) is 3” instead of the usual 5”. This gives the neon illumination full exposure and ensures that sign can be easily read.

Channel Letters are a highly effective form of advertisement and when illuminated with neon they are highly visible at night. Open Face channel letter is an excellent choice for businesses that need a highly conspicuous night signage presence, such as restaurants, nightclubs and bars.

At Captivating Signs we offer the following for open faced channel letters: